The old Kraal at Greyton

The old Kraal at Greyton 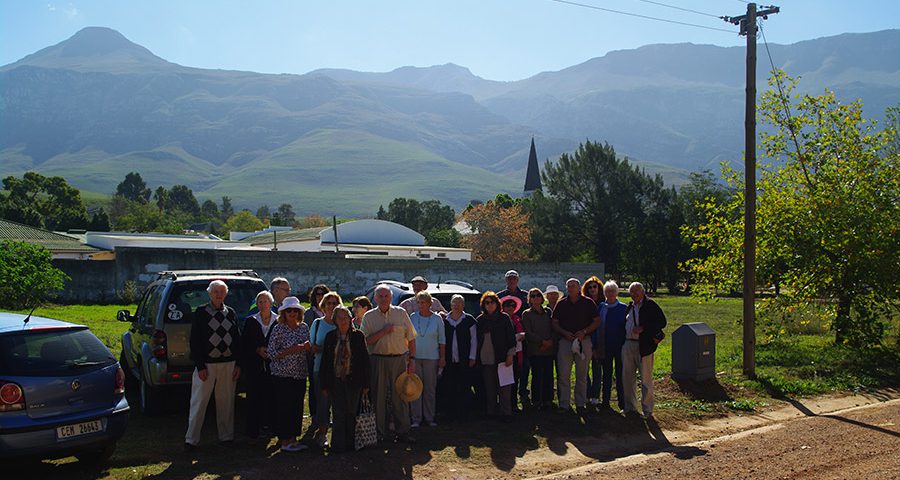 Realising that a very vital heritage site had been lost to Greytonians, Felicity Jervis set about researching and digging to discover where the village’s Old Kraal had been. Since the earliest history of the Weltevredend valley in which Greyton was founded, the plains were inhabited by the Hassequas khoi tribe who grazed their thousands of sheep and cattle close to the Gobos River (named after their tribe’s elder).

In 1689, Ensign Shriver from the Castle of Good Hope made camp in the valley to barter sheep from the khoi. This tradition continued for a hundred years. Even after the founding of Greyton town in 1854, Greytonians had the right to graze their hundreds of cattle and sheep on the commonage.

The Old Kraal represented the herding and agricultural heritage of peoples that lived there, so finding its ruins under a mound of sand and aloes was fortunate. All the stones and some of the capping from the walls were still in situ, and the original stone floor of the kraal was in excellent condition. A bonus was discovering a perfectly preserved concrete dipping tank ( built circa 1891) of which there are, like these old kraals, almost none still standing.

Under Felicity’s guidance, the Old Kraal and the tank were restored and fenced off in 2010 by the Greyton Conservation Society. The plaque on the wall bears testimony to the original khoi herders who lived there and the people of Greyton who continued to breed and sell cattle and sheep into the early 20th Century.