Welcome to The Hermanus History Society

The coastline of greater Hermanus (an area from Voëlklip to Fisherhaven) has attracted painters and writers since it was first settled in the 1850s. There were several reasons for this, including the natural beauty of the area, with ocean views and rugged mountains close to each other; relatively easy accessibility, even in the 19th century; the growth of holiday accommodation in hotels and guesthouses in the 20th century; and the attraction of village life, free from urban stresses and strains.

A careful search of historical records reveals that at least 50 notable artists and writers have lived in or visited the Greater Hermanus area since 1857. This presentation introduces the relationship some of these had with our area. The list includes writers Stuart Cloete, John Galsworthy, Pauline Smith, Uys Krige, Jan Rabie, Wilbur Smith, and Nicholas Monserrat. The artists include painters Tinus de Jong, Harold Boyes, Gregoire Boonzaier, Terence McCaw, and William Timlin, and sculptress Rhona Stern, with a brief guest appearance by Jacobus Henry Pierneef.

I will be revealing something of great interest regarding Ingrid Jonker, the tragic poet, with strong associations with Onrus - an object that has come to me through an unusual link with our town.

Robin Lee retired to Hermanus in 2001 after a career in academia and NGO management. He has been associated with the establishment of U3A: Overberg in 2003 and the Hermanus History Society in 2012.

He is the author of four books and many articles on Hermanus history and has made numerous presentations to both organisations.
The link is:
https://youtu.be/Fz07eg7EnYk


“A History of Human Settlements in the Overstrand Area”

THE HISTORIES OF HUMAN POPULATIONS AND SETTLEMENTS IN THE OVERSTRAND

We can distinguish three phases of human occupation in the area that is now the Overstrand Local Municipality. The first can only be established through archaeology and lasted from about 70 000 years BCE till the start of the last Ice Age. These are late stone age humans, living in small groups in caves along what was then the coast and consuming mainly marine food.

The second phase sees groups of the San people entering the area from about 10 000 BCE. Some of these occupied caves on the coast, and others lived a hunter-gatherer life inland. The third phase sees the entrance of the Khoekhoen people. They were pastoral people, moving their herds of cattle from place to place in search of grazing. But they did establish settlements for considerable periods, the largest of which was near the present town of Caledon. There was also a substantial settlement near the Bot River, where the first contacts with Europeans in numbers occurred. Initially, communication was with survivors of shipwrecks along the coast, followed by interactions with officials of the VOC, and then farmers moving in to settle permanently.

In due course, villages serving the farmers appeared, and small fishing communities grew up along the coast. The coastal settlements became the early European villages and towns of the Overstrand. This presentation will focus on eight villages, four of which are now towns in their own right, or parts of larger towns: Rooi Els, Pringle Bay, Betty’s Bay, Kleinmond, Hawston, Onrus, Stanford and Gansbaai. Hermanus is omitted as its history is well-known and a topic of its own. We will look at the origins of each settlement, how it developed, its unique history and some indicators of its present status.


New books in the library 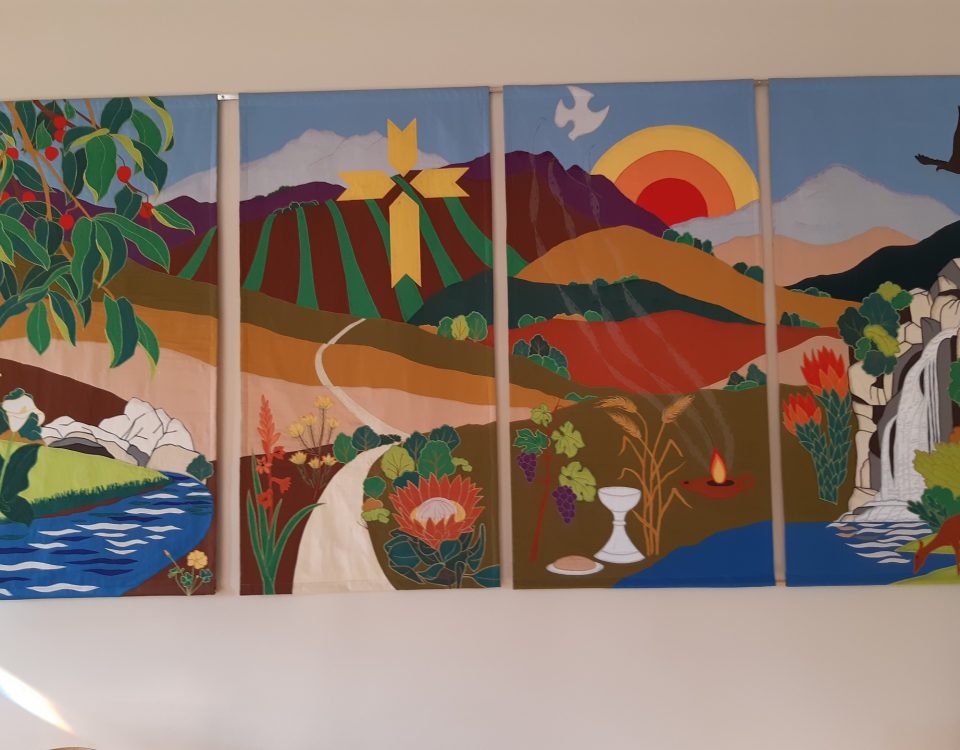 Professor John de Gruchy and his wife Isobel introduced us to the work of Volmoed Christian Retreat and its history. Isobel told us about the local botany and we were able to see her wild flower paintings.
Do you like it?0
Read more

Dear Member, As some of you will know, the U3A presentation on Artists in Hermanus History scheduled for 24 May had to be postponed for technical reasons. It will be scheduled later in the year, and all History Society members will be advised. Meanwhile, the History Society’s programme for 2021 […]
Do you like it?0
Read more
See recently acquired library books please


The interest in history started in 2007 when the late SJ duToit a well-known writer of the people and places related to Hermanus and Stanford, introduced Angela Heslop to local history. Five key people formed a group to undertake the task to create a time line of the history of Hermanus, requested by the Heritage and Aesthetics committee.


The Hermanus History Society (HHS) is working towards becoming the premier source of information concerning the history of the greater Hermanus area (from Voelklip to Fisherhaven), the Hemel-en-Aarde valley and selected inland rural areas. This information will be made freely available to all interested parties.