The Selected Letters of Marthinus Theunis Steyn (1904-1910). A Tale of Courage and Obstinacy

The Selected Letters of Marthinus Theunis Steyn (1904-1910). A Tale of Courage and Obstinacy 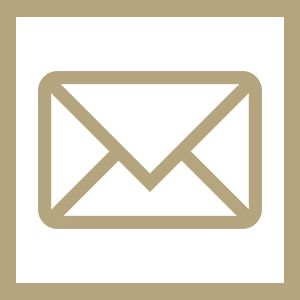 This presentation will focus on the post-war letters of ex-President Steyn. He had gained great prestige amongst Afrikaners during the South African (Anglo-Boer) War because of his determination not to surrender. However, at the end of the war he was struck down by a paralysis that meant that he could not participate in the final peace-making. He went to Europe for treatment and made a partial recovery.

When he returned to the Free State, he acted as South Africa’s elder statement, consulted by many of the leading politicians. The subjects that interested him most were education and language, and the making of Union. He was one of a remarkable triumvirate, consisting of himself, Jan Smuts and John X Merriman, who played a major role in unification. He was vice-chair of the National Convention in 1908 where he made a huge impression on his opponents. Unfortunately his health made it impossible for him to return to active political life. He was one of the great ‘what might-have-beens’ of South African history.

Elizabeth van Heyningen is an academic historian who taught for many years at the University of Cape Town. She is currently an Honorary Research Associate in the Department of Historical Studies. Her research interests include the history of Cape Town, the history of colonial women and the social history of medicine. Amongst her publications are: Cape Town. The Making of a City and Cape Town in the Twentieth Century both with N. Worden and V. Bickford-Smith, and a variety of articles including a chapter in a book on the siege of Mafeking, on women in the siege

Her most recent book is entitled The Concentration Camps of the South African War. A Social History which was shortlisted for the Sunday Times Alan Paton prize in 2014. She has also been awarded the Molteno Medal for her lifetime achievement in Cape historical research.