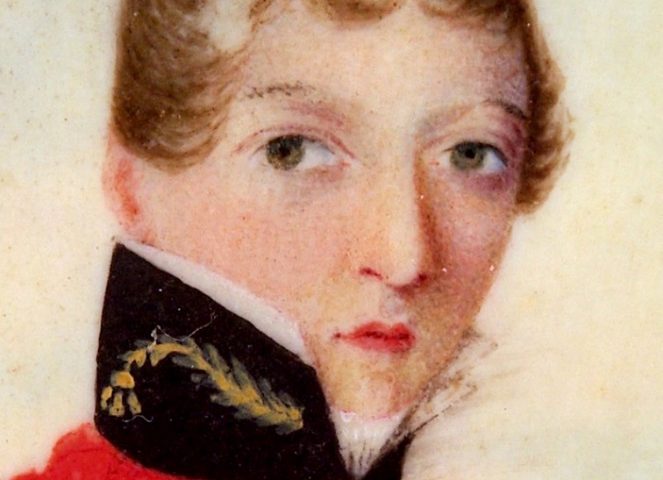 We are pleased to welcome another guest speaker at one of our monthly members meetings. He is Dr. Michael du Preez, a medical doctor with a strong interest in medical history. He will be speaking about Dr. James Barry.

Dr. James Barry was born Margaret Anne Bulkley in 1789, raised as a girl and seemed to be destined to work as a governess. However, she showed a vigorous intelligence and a strong commitment to medicine. In 1809, when she was 20 she received assistance from socially powerful friends to enter medical school. To do this she had to pass as a man. She arrived at university dressed as a male and was never again seen in public in women’s clothes.

The presentation will explain the background of the Bulkley and Barry families, as well as the cause of their bankruptcy and its consequences.   This is all material that had not been published before the speaker’s book. The alternative careers for Margaret will be considered and the reason for the choice of medicine will be explainedDr

Dr Barry’s medical career lasted from 1809 to 1859. During her career, Dr Barry held nine postings – largely in the Caribbean and Mediterranean. There should be time to mention a few outstanding incidents – including being sent home under arrest from St Helena and being involved in a conflict with Florence Nightingale in Istanbul.

Dr. Barry spent 12 years at the Cape and was very well known here. She successfully treated the daughter of the Governor, Lord Charles Somerset and became friendly with the family. The presentation will deal with aspects of her time in the Cape, which included responsibility for the Leper Colony in the Hemel-en-Aarde Valley

Born, raised and schooled in Cape Town, Dr. du Preez graduated MB ChB in 1958. He has taught at UCT and has run a very successful medical practice for 25 years, specialising in urology. Apart from urology, the speaker has enjoyed wide interests which have included heraldry and  photography and has travelled widely including to the Caribbean, the Azores, Portugal, Spain, the Balearics, the Aeolian Islands, Turkey, India Egypt and Russia.

Retiring in 2001, he has spent 14 years researching and writing a critically acclaimed biography on Dr James Barry.

Copies of the book will be available for sale at the meeting, courtesy of The Book Cottage.